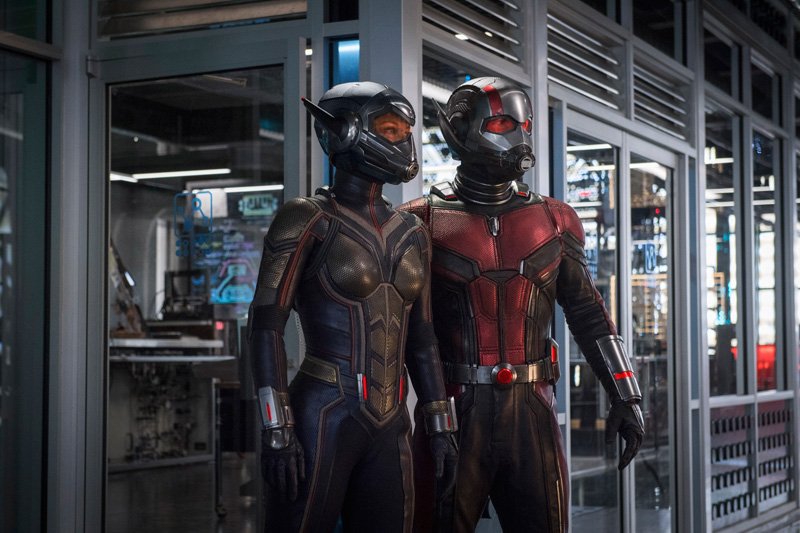 Get ready to get excited Marvel fans as the very first official trailer for ‘Ant-Man and The Wasp‘ is here! Check out the trailer and more details below and share your thoughts AFTER THE JUMP. Ant-Man and The Wasp will hit theaters July 6th!