You have to expect that with this next ‘Wolverine‘ movie being Hugh Jackman’s last go around with the character, that he is going to want to pull out all the stops. He announced this weekend at SDCC, that the upcoming sequel to Wolverine is going to focus on, ‘Old Man Logan‘. Get all the details on this below, and sound off with your thoughts AFTER THE JUMP!

It looks as if the sequel to The Wolverine will be Old Man Logan.

Following the Fox Fantastic Four and Deadpool panels (sorry, trailers are not online as of yet) at Comic-Con, Fox showed an X-Men sizzle reel which ended with Hugh Jackman’s first audition reel.

Jackman then came out on stage stating: “I’ve got three words for you guys – Old Man Logan. Read into that what you will.”

James Mangold is also confirmed to be directing the Old Man Logan Wolverine movie, which hits in 2017. 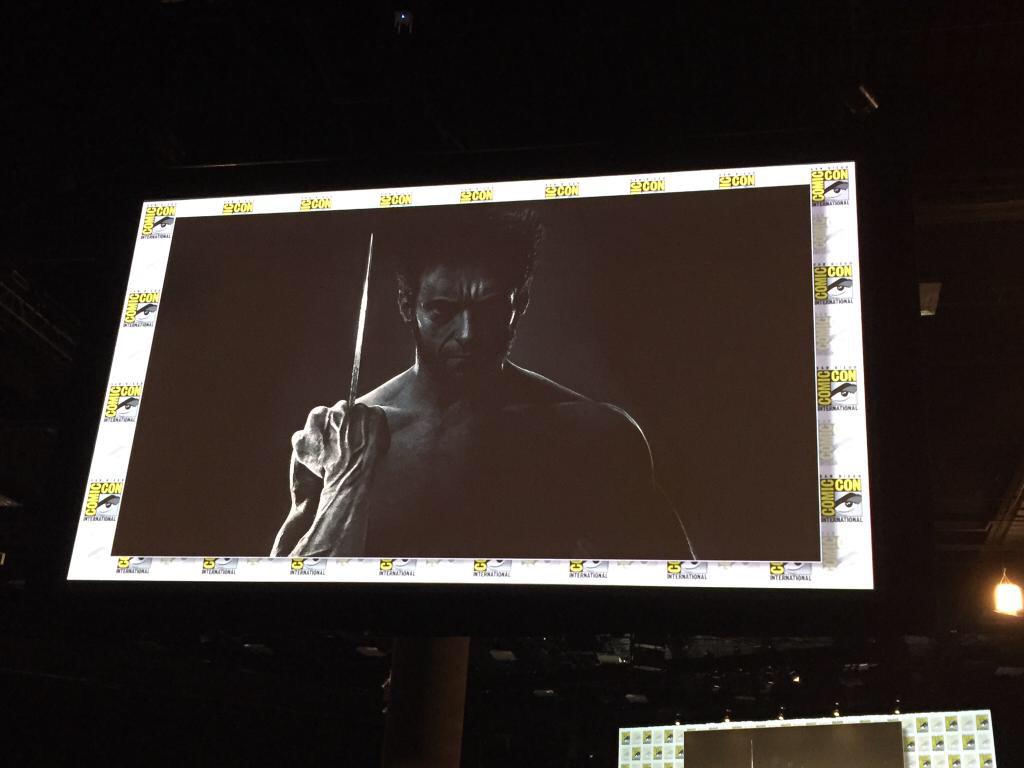 Some men just want to watch the world burn… #gij

Come on Carl, don’t tell me you shot down Ace. W

Everybody was Kung-Fu Fighting! #gijoe #gijoetoys