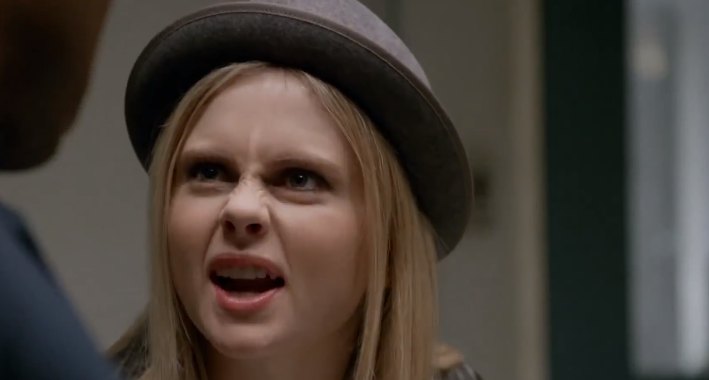 The CW has released the promo for the next new episode of iZombie titled, ‘Yippe Ki Brain‘! Liv takes on the persona of a reckless detective in this episode, while Major is about to figure out Liv’s secret. Check out the promo for this episode below and share your thoughts AFTER THE JUMP. iZombie airs Monday evenings at 8pm Central!

Will Seattle become the capital of the zombie homeland? In season three, Liv has discovered there are more zombies living in Seattle than she previously believed, including a private military contractor employing a zombie army that is preparing for the day humans learn of their existence. Major finds acceptance in this army, and Liv and Clive investigate the murder of a zombie family that may set off an all-out zombie-human war. Ravi’s former boss at the Center for Disease Control shows up in Seattle to investigate the Max Rager massacre. Blaine finds living as a human with no memory of his evil past is more blessing than curse. Peyton pulls at a thread in one of her cases that may lead to the villain that’s pulling all the strings. This action-packed season will see Liv take on the traits of a dominatrix, a JACKASS-style stunt man, an office gossip, a pre-school teacher, a conspiracy theorist, a dungeon master, and more. 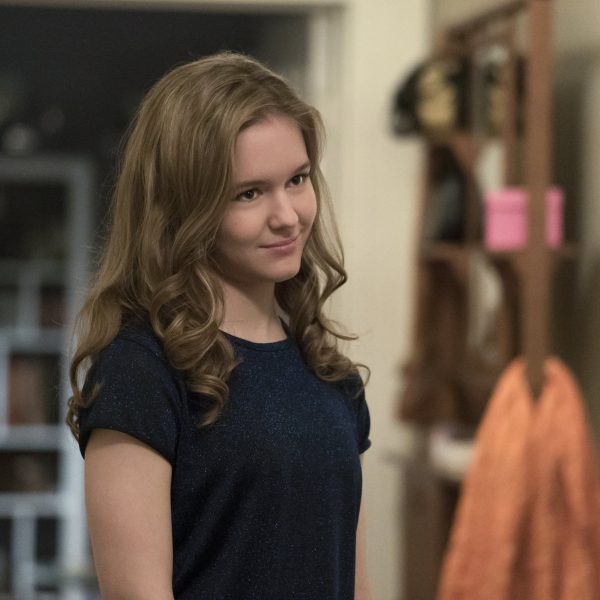 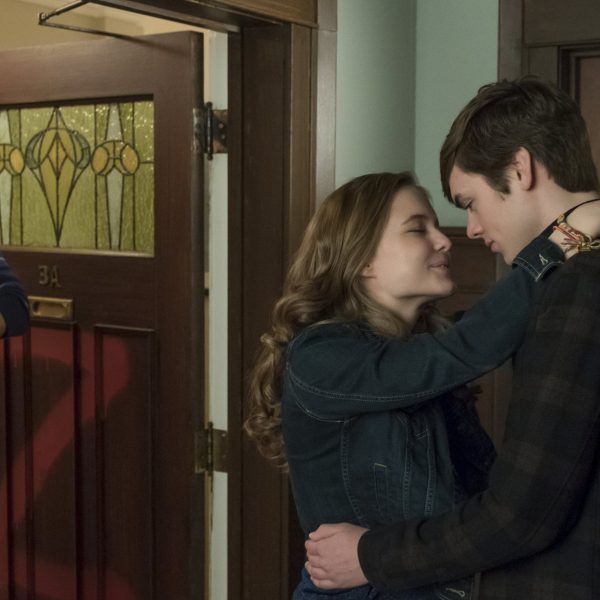 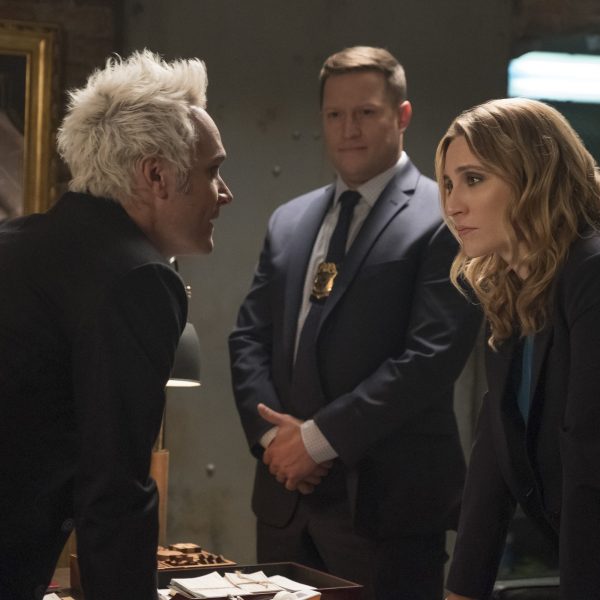 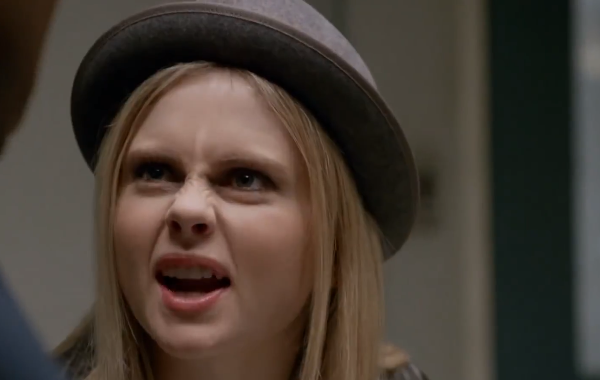