The CW has released a new gallery of photos and the new promo for next week’s episode of Riverdale titled, ‘Outbreak‘. In this episode students are all going down with seizures and Veronica confronts Hiram to find out just what is going on. Check out all the details below and share your thoughts AFTER THE JUMP. Riverdale airs Wednesday evenings at 7pm Central! 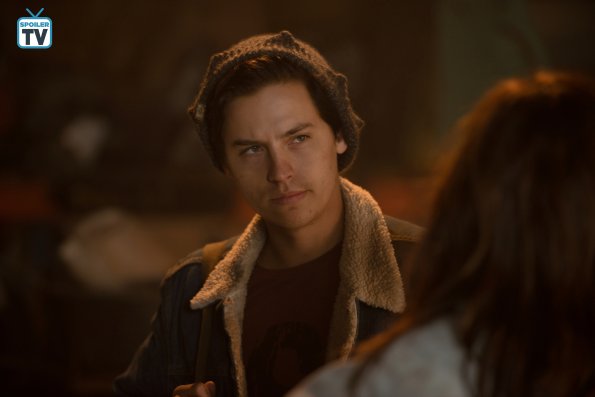 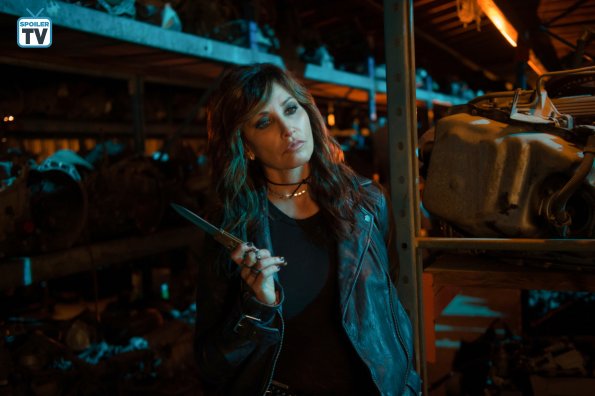