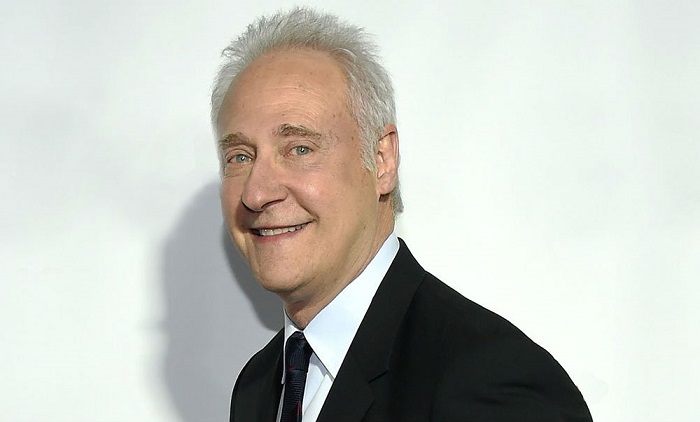 Supergirl seems to be bulking up its cast with some big name stars for this next season. In the latest news they have cast Star Trek legend ‘Brent Spiner‘ for the role of ‘Vice President’ Check out more on this below and share your thoughts AFTER THE JUMP. Supergirl returns Sunday evenings this fall on The CW.

Vice President Baker (Spiner) is described as an unlikely leader who will nonetheless step up in a big way when his country needs him. Spiner follows recent new additions to the series that include Rhona Mitra as the villainous Mercy Graves, Robert Baker as Mercy’s brother Otis, Sam Witwer as Agent Liberty, and Nicole Maines as television’s first transgender superhero Dreamer.

Spiner’s recent recurring role in a television series was as the super creepy Sidney in Cinemax’s demonic horror show Outcast, created by The Walking Dead’s Robert Kirkman. He has also had guest roles in series like The Blacklist, The Librarians, and Ray Donovan.

Season 3 saw Supergirl stop Reign and the other Worldkillers’ threat to humanity and our planet, and in the process, Kara was shocked to find her mother Alura alive and living in a salvaged Argo City that survived the destruction of Krypton. Reconnecting with her past caused Kara to realize that her true home is now here on Earth, where big changes are taking place for her and all of her friends in National City – and also, it appears, for a doppelganger in Russia! Season four promises to be full of surprises, action, adventure and lots of big revelations for Supergirl, Alex, James, J’onn, Lena and Brainy.