The CW has released the promo for next week’s episode of The Flash titled, ‘Run Iris Run‘. Things get freaky as Barry’s powers are transferred to Iris! Check out the promo and details below and share your thoughts AFTER THE JUMP. The Flash, ‘Run Iris Run‘ will air Tuesday at 7pm Central!

IRIS SUITS UP – Team Flash confront a new bus meta, Matthew AKA Melting Pot (guest star Leonardo Nam), who has the ability to swap people’s DNA. During a battle with Team Flash, Matthew accidentally takes Barry’s (Grant Gustin) speed away and gives it to Iris (Candice Patton). Now, with a new threat unleashed on Central City, Barry must act as the team leader while Iris takes on the mantle of superhero speedster in order to defeat their new foe. Harry Jierjian directed the episode written by Eric Wallace (#416). Original airdate 3/13/2018.

Last season, Barry Allen aka The Flash used his extraordinary abilities to travel back in time and save his mother’s life, and inadvertently created an alternate timeline known as Flashpoint. The phenomenon not only gave birth to the villainous God of Speed known as Savitar, but changed the lives of Caitlin Snow and Wally West forever. With the help of his adoptive father, Detective Joe West, his fiancée Iris West, and his friends at S.T.A.R. Labs – Cisco Ramon and Harrison Wells — Barry continues to protect the people of Central City from the meta-humans that threaten it. But first, he’ll have to escape the Speed Force – an extra-dimensional entity teeming with unknown dangers – that Barry sacrificed himself to in order to save Central City. 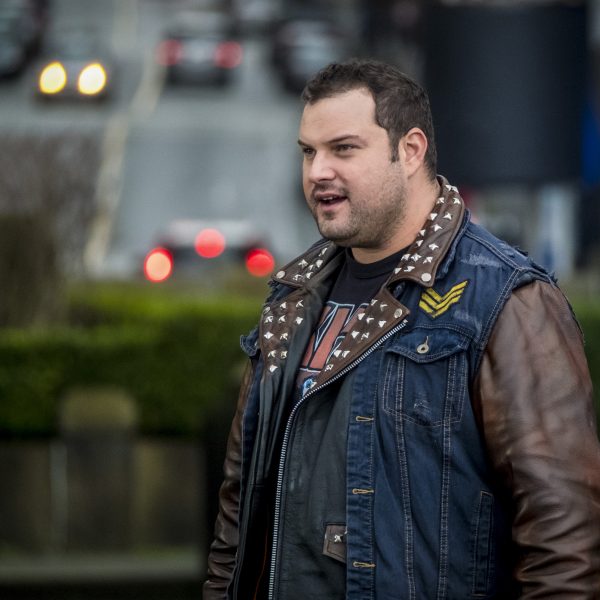 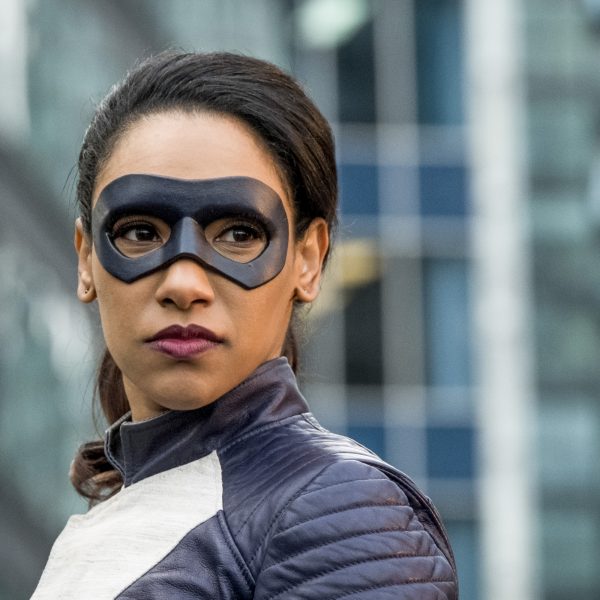