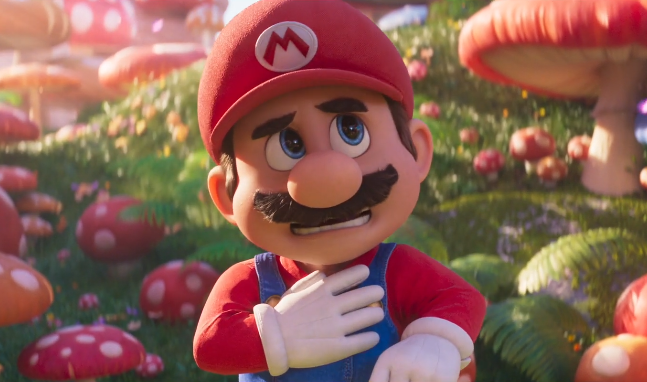 If you are a child of the 1980’s you are going to be excited that Super Mario is making its way to the big screen. The film which stars Chris Pratt and Charlie Day as the voices of Mario and Luigi! Pratt and Day will be joined by Anya Taylor-Joy as Princess Peach, Jack Black as Bowser, Keegan-Michael Key as Toad, Seth Rogen as Donkey Kong, Fred Armisen as Cranky Kong, Kevin Michael Richardson as Kamek, and Sebastian Maniscalco as Spike. Check out the clip below and let us know if you are excited for this film. Super Mario Bros. is slated to hit theaters April 27th, 2023!

“Mario and Luigi are two of the most beloved heroes in all of popular culture, and we are honored to have the unique opportunity to work so closely with Shigeru Miyamoto and the widely imaginative team at Nintendo to bring these characters to life in an animated movie, unlike any film Illumination has made to date,” said Meledandri in a statement when the project was announced.