I recently purchased the first Terrahawks series on Blu-ray & it made me want to dig out my Terrahawks toys from the loft: 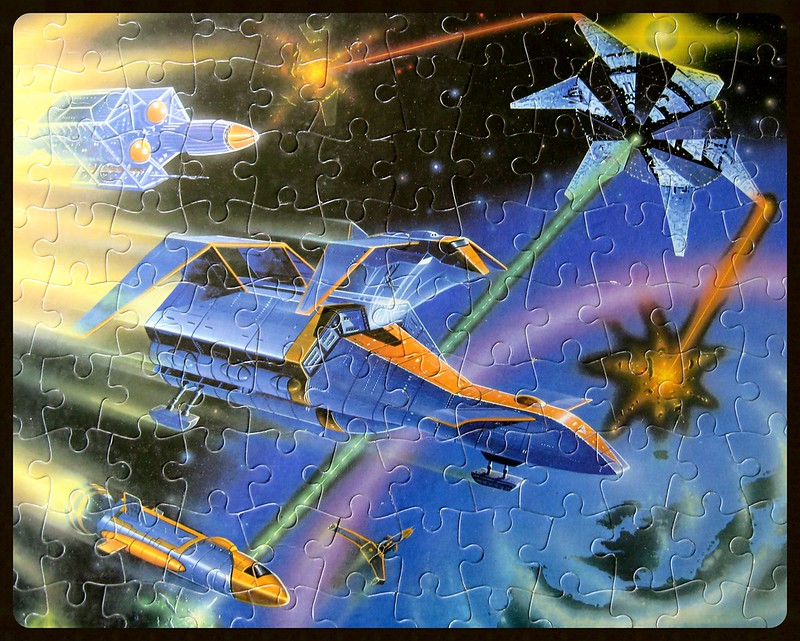 The Figures (these are the same scale as G.I.Joe/Action Force):

The range is a bit disappointing, only 8 in total (3 female characters, which is unusual for the time), we got all of the Heroes but only the main villainess Zelda: 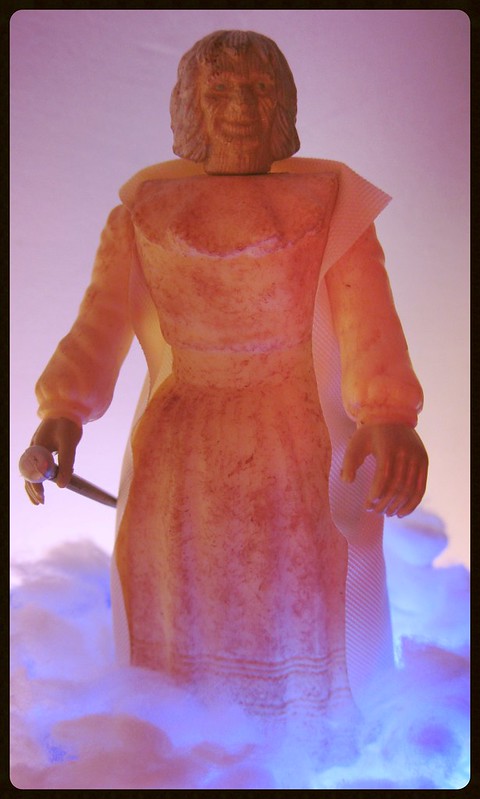 Every week Zelda would send one of her hideous creatures to confront the Terrahawks team. Most of the alien designs were really scary looking and, if produced to modern day standards of detail, would make awesome action figures.

Hudson (the computer controlled Rolls Royce who could change colour) is the weakest of the range being a simple toy with a pull back action motor. A shame it’s not a proper diecast toy or, even better, moulded from colour change plastic: 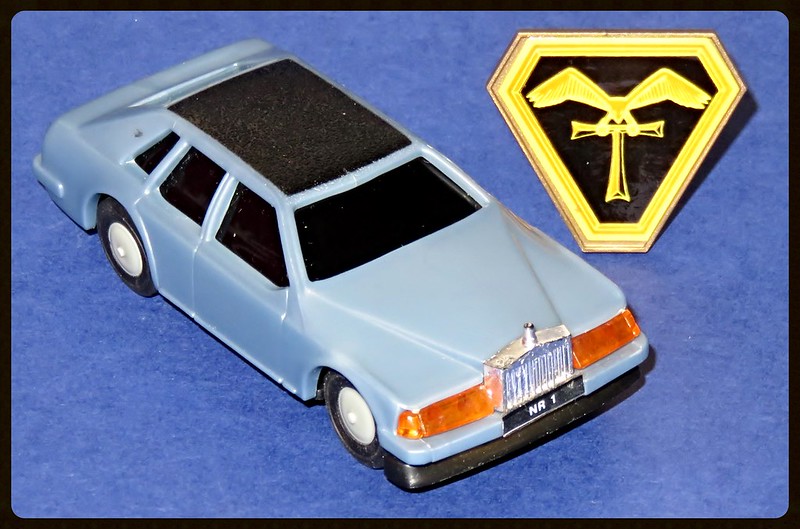 My real favourites are these “Action Models” of the Terrahawks fleet, which all feature moving parts & spring operated gimmicks :

These are all pretty fragile toys but the detailing is superb, 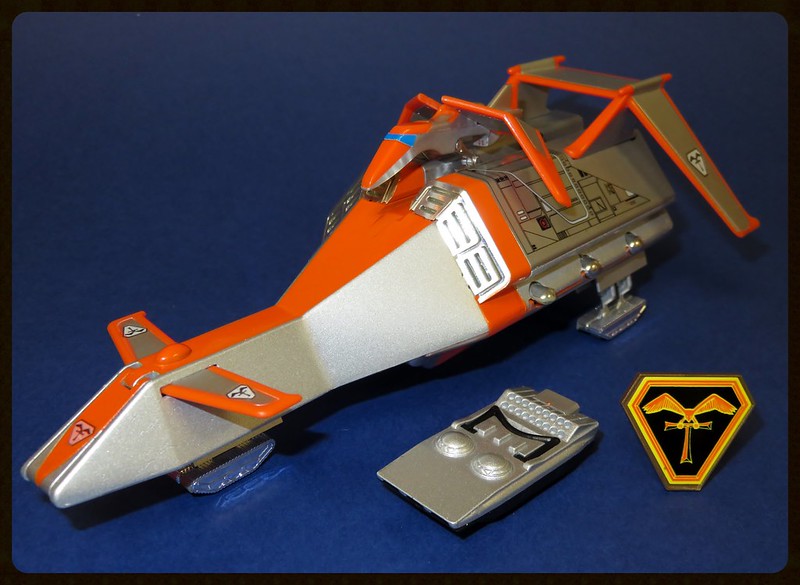 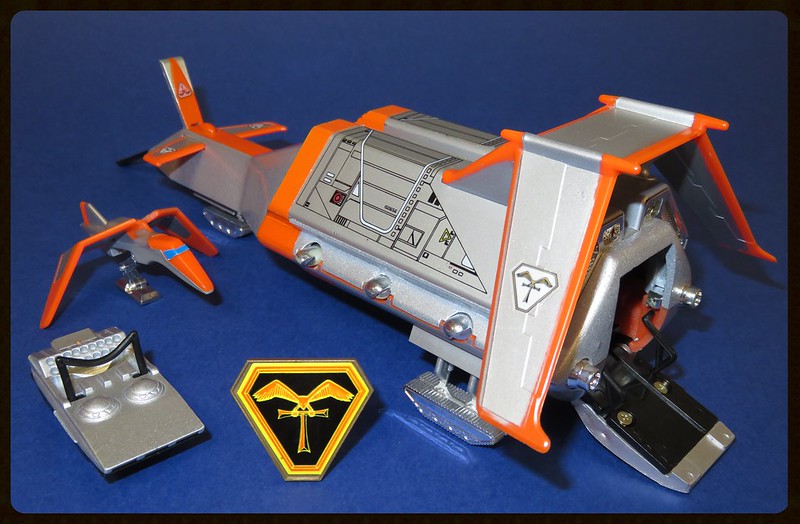 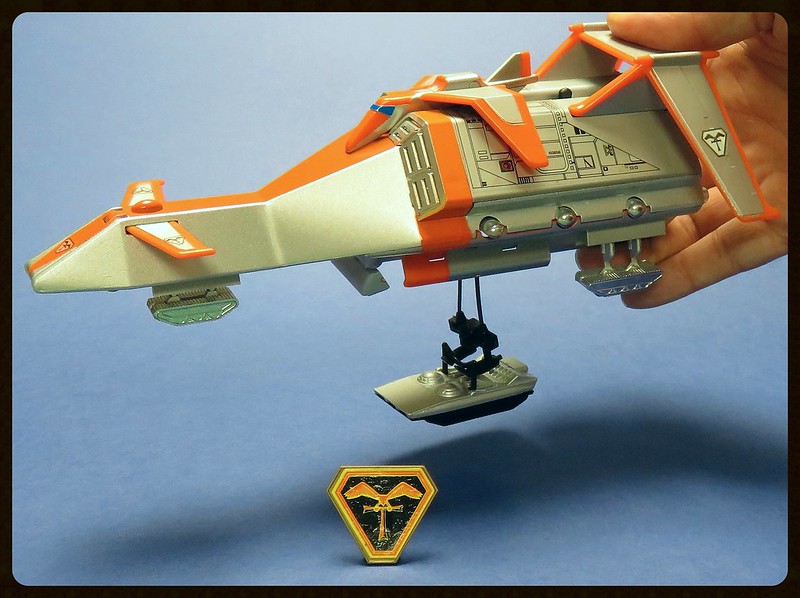 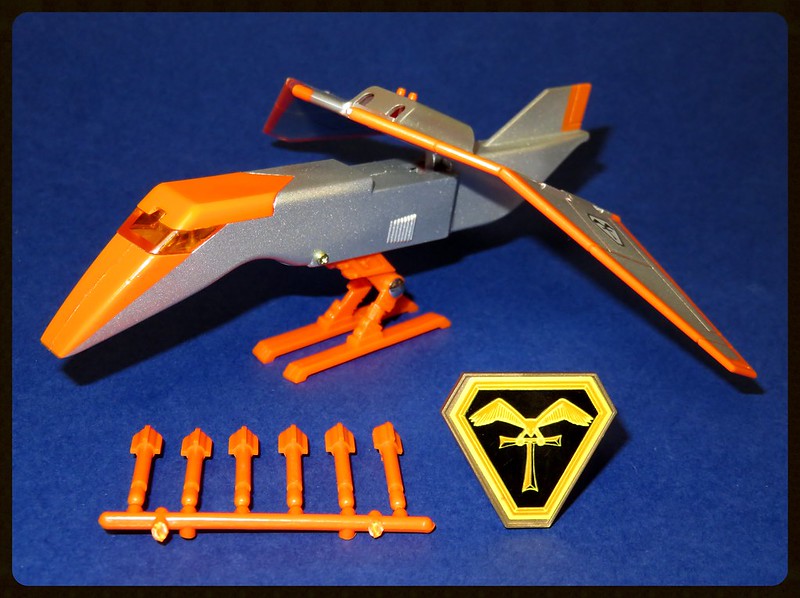 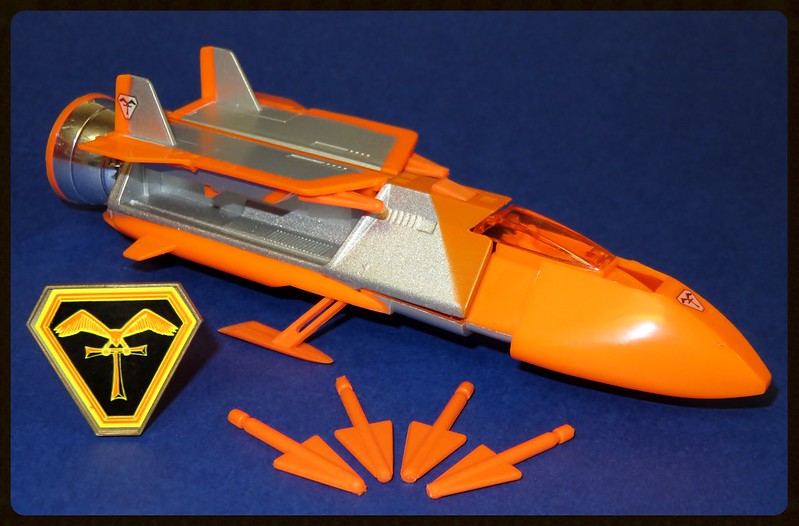 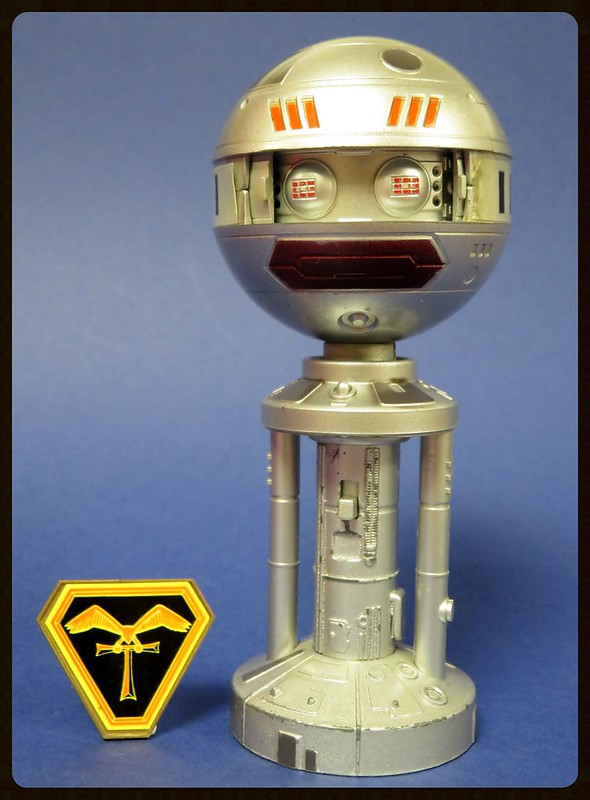 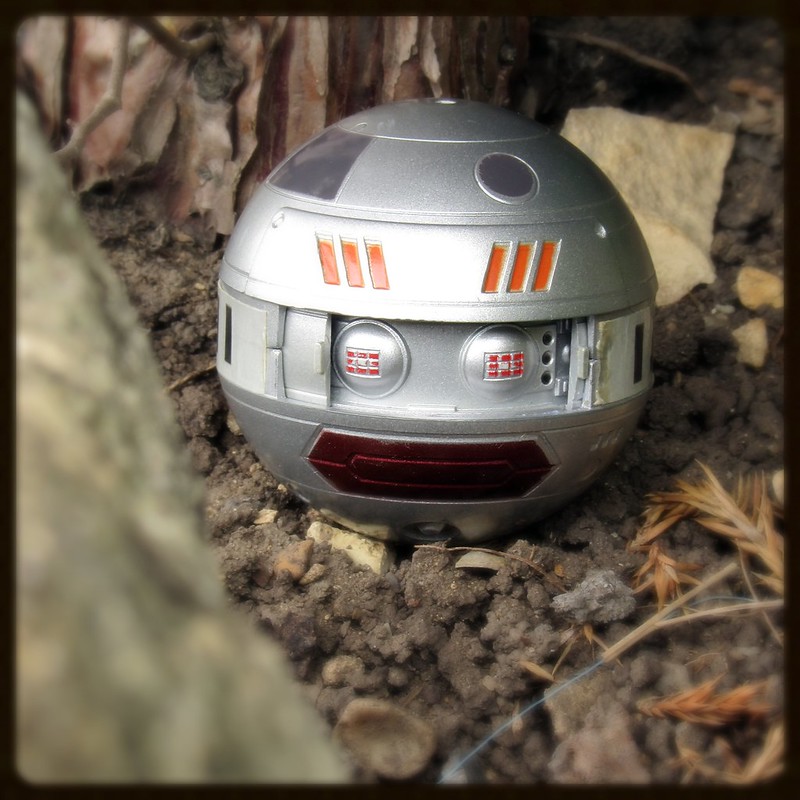 The Zeroids were the spherical robotic foot soldiers of Terrahawks organization (often used as comic relief they all had different voices, personalities & other human like character traits) this toy has a clockwork motor.. after winding him up you can then press the button on his perch to send him rolling across the floor 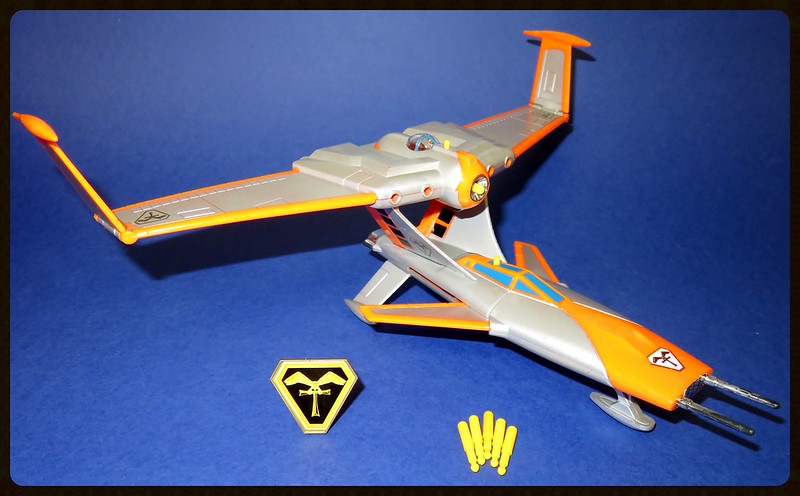 This one has to be my pick of the bunch simply because, as a young lad, I had so much playtime fun with this toy and it’s missile launcher… plus it got the best launch sequence of the show:

I gotta say that the Blu-ray’s good. As the series was originally shot in 16mm film, even with the restoration work, picture quality isn’t fantastic but I’d forgotten how great the music was and the remix sounds awesome on modern sound equipment:


Cheers & Thanks for looking,
T’shot 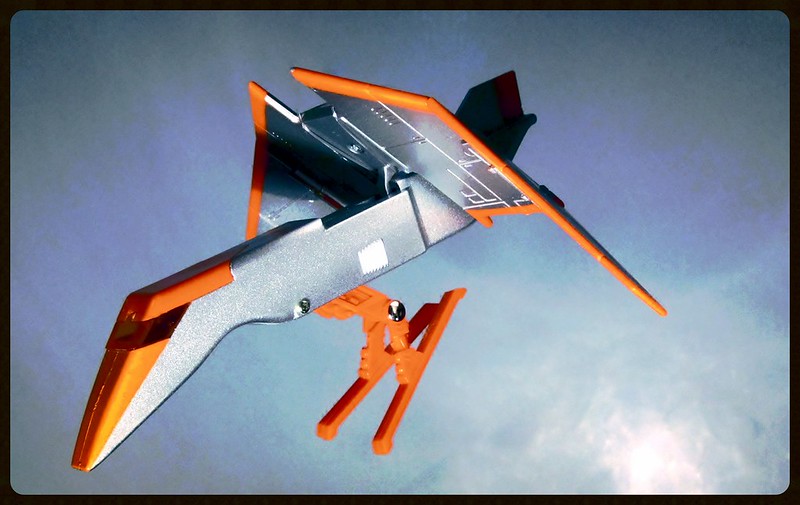 Did you enjoy the Terrahawks growing up? Let us know after the JUMP!
Tweet